Attention!!!
To our patients:
As you know, your care and safety, and the safety of our team is our top priority. As recommendations are changing rapidly regarding social distancing and congregating, if you have any questions regarding your dental care or have urgent concerns, please give us a call or send us a direct message. We are here for you and will make sure that your needs are taken care of.

Thank you for being our patient!

What is Oil Pulling, And Does It Actually Work? 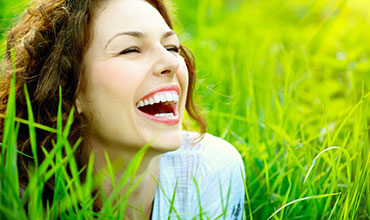 Oil pulling as we know it today has been around for thousands of years and originated in ancient India as an Ayurvedic practice used for “purifying” the body by “pulling” toxins out through the gums and mouth using oil as an adsorption (pulling) medium.

Right off the bat, you are probably skeptical, and rightly so. However, this is not to say that oil pulling does not have certain effective uses. It may not be the miracle solution that some claim it is, but it can be effective for certain other purposes.

Practitioners of oil pulling claim that toxins and bacteria which accumulate in the body may eventually end up in the mouth. They assert that by holding and swishing oil in your mouth for a prolonged amount of time (usually 15-20 minutes in most cases) you can “pull” these toxins out of the body through the soft tissue in the mouth.

Once the oil has been swished around for long enough, it is then spit out into the sink or trash to remove the toxins from the body.

Founder of the Dr. Fresh Oral Care line of products, Puneet Nanda, says “The whole purpose of oil pulling is to get rid of the oil-soluble toxins in the body.”

Various oils are used for oil pulling, including Coconut, Palm, Olive, and Sesame. Coconut oil is the most popular oil used for oil pulling but does come with the one caveat of becoming a solid at temperatures of 76 degrees Fahrenheit or lower. However, every mouth is much hotter than that. While the oil may be a solid when first placed in the mouth, it will soften into a liquid within seconds of being placed in the mouth. Some practitioners of oil pulling like to mix Coconut oil with sunflower and/or sesame oil to help it remain a liquid.

Oil pulling dates back 3,000 to 5,000 years and finds its origins in ancient Ayurvedic medicinal texts. Ayurveda is a system of medicine that takes a holistic approach. It includes many areas of practice, some of which include eating or drinking various herbs and foods, chewing on certain sticks, and oil pulling with different types of oil.

Historically these practices have been used to address or prevent cracked lips, gum bleeding, weak teeth, dry throat, bad breath, and other issues affecting the gums, teeth and jaw.

Does Oil Pulling Actually Accomplish All These Things?

The answer is, “That depends…” Research has proven that oil pulling does in fact help with some health issues but falls far short of being the miracle cure that some practitioners make it out to be.

A study conducted in the year 2014 by the Journal of Clinical and Dental Research discovered that oil pulling with Sesame oil was able to help reduce bad breath by eliminating the microbes responsible. In fact, the study found that the oil pulling was able to achieve equal results to a Chlorhexidine treatment.

An important distinction to make is that while this study showed oil pulling to be as effective as other treatments, it did not necessarily eliminate the whole problem. It simply reduced the symptoms by as much as a dedicated mouth wash solution did.

The ADA Stance on Oil Pulling as a Dental Health Practice

The ADA (American Dental Association) does not officially recommend oil pulling, citing “lack of science” as the reason. It is important to note that a lack of sufficient scientific studies does not prove that oil pulling does not work, it only shows that it has not been scientifically proven to work in an adequate number of properly conducted and controlled studies.

This lack of conclusive proof is due to things like small sample sizes, lack of demographic information, lack of blinding, absence of negative control groups, and general lack of studies overall.

The official statement from the ADA on oil pulling is as follows: “scientific studies have not provided the necessary clinical evidence to demonstrate that oil pulling reduces the incidence of dental caries (cavities), whitens teeth or improves oral health and well-being.”

Potential Side Effects and Risks of Oil Pulling

Oil pulling on its own is unlikely to have any specific risks or side effects. However, some people may become so convinced of its effectiveness after watching online videos or reading articles that they give up well proven dental hygiene practices and products to replace them entirely with oil pulling. This is where the biggest risks of problems lie.

Another potential risk area with oil pulling lies in the sourcing of the oils themselves. Pure oils should not cause any problems. However, some practitioners of oil pulling buy their oils from Ayurvedic health shops which source them from the Far East in various developing or unregulated countries. Even in the United States and Europe, there are no established regulations in place to monitor or control the quality of plant oils. As a result, one study conducted by the Harvard Medical School discovered the presence of hazardous levels of arsenic, lead, and/or mercury in 20% of the various Ayurvedic herbal medical products tested that were found in South Asian grocery stores in the Boston area.

One last risk which as admittedly a very unlikely one, is that these oils can cause lipoid pneumonia if accidentally ingested into the lungs during an oil pulling session. So if you do decide to try oil pulling, be sure to be extremely careful not to ingest any of the oil into your lungs (this should not happen under ordinary circumstances).

The verdict is that oil pulling can be helpful in certain cases, such as when used as an alternative to mouth wash for reducing the presence of bad breath due to microbes in the mouth. Just be sure to keep in mind its limitations and possible risks and continue your normal brushing and flossing routines in order to prevent the development of things like cavities or gum disease.

Have you tried oil pulling and achieved any significant results with it? Feel free to share them in the comments below!

Back to Blog Page 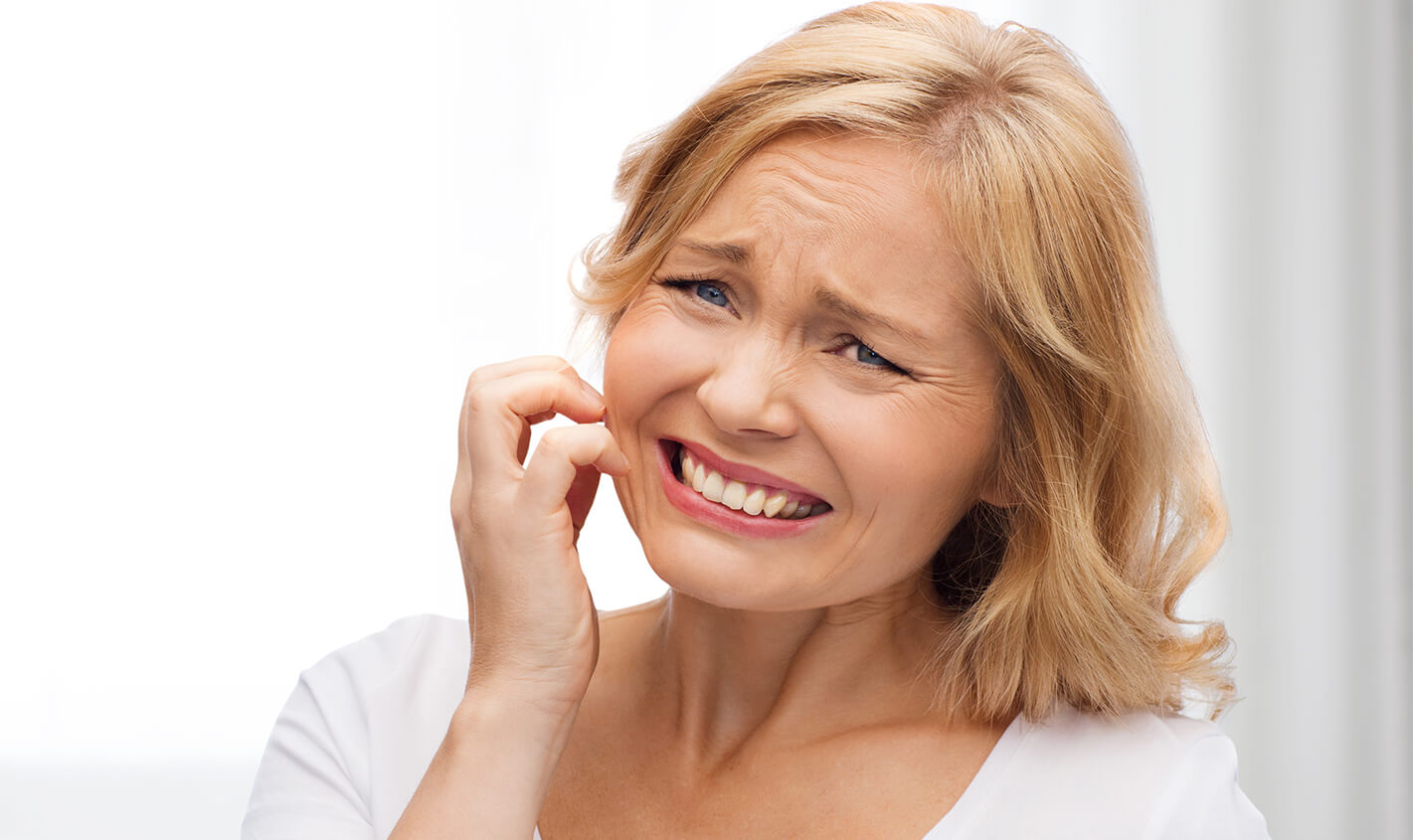 Have you been told you need a root canal to save your tooth? There is no need... 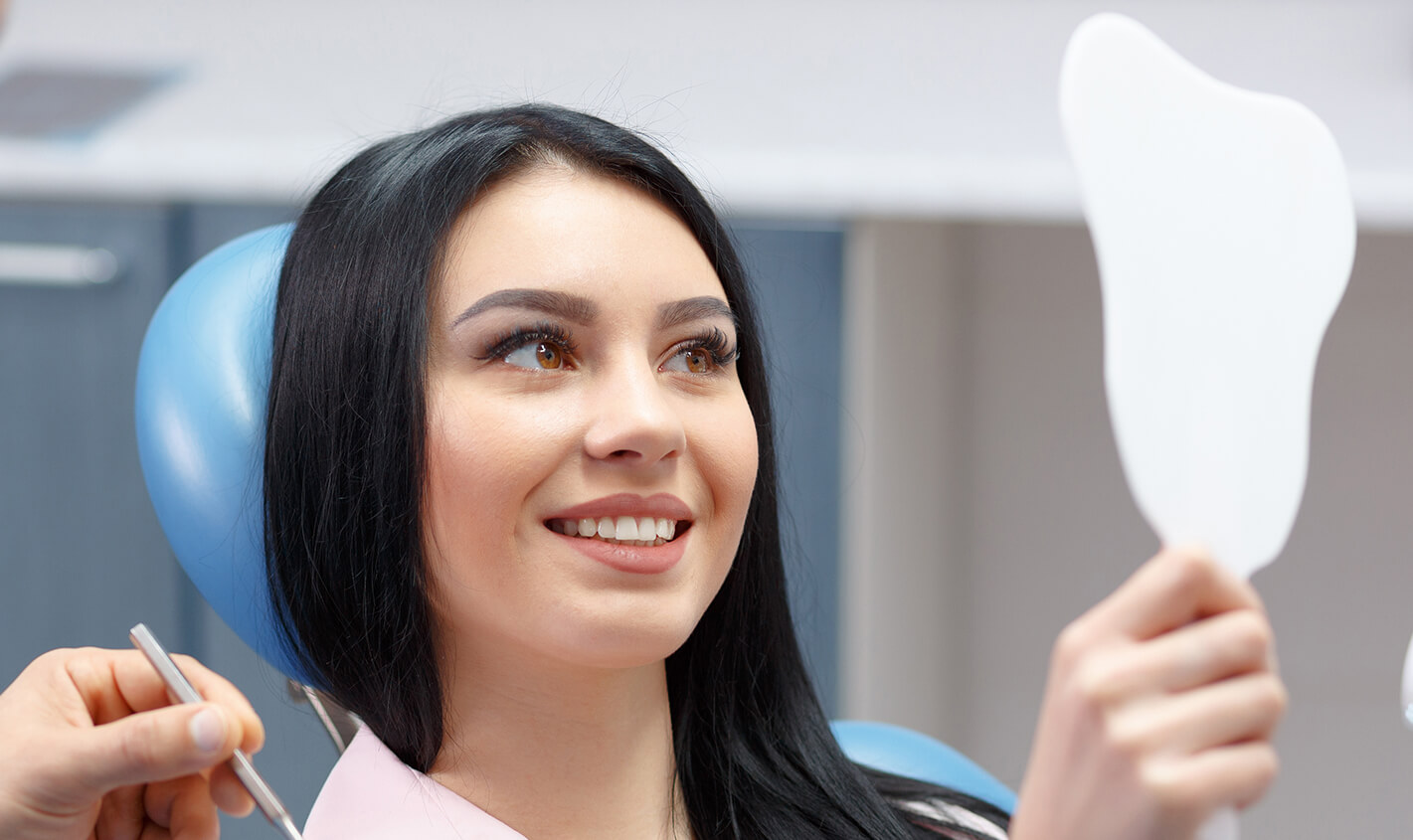 Complete Your Smile with Dental Implants Designed Like Your Natural Teeth

One of the components of a beautiful, healthy smile is having all your teeth intact Even if...

Very nice doctor and staff. They had some issues contacting my insurance company, but they were very patient and helpful and kept working until they were eventually able to get through to the company. Susan J. 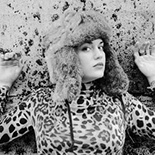 I love Dr. Echols he is super professional and has done wonderful work on my teeth, everything is very up to date, and he is a dentist who actually cares. Allison M.

I am new to the area and relied on yelp to find a dentist.  Dr. Colby Echols and his staff far exceeded my expectations.  They were very kind, personable and compassionate.  I'm so happy to have found such a wonderful practice for my ongoing dental care. Pamela L.
Read More Stories 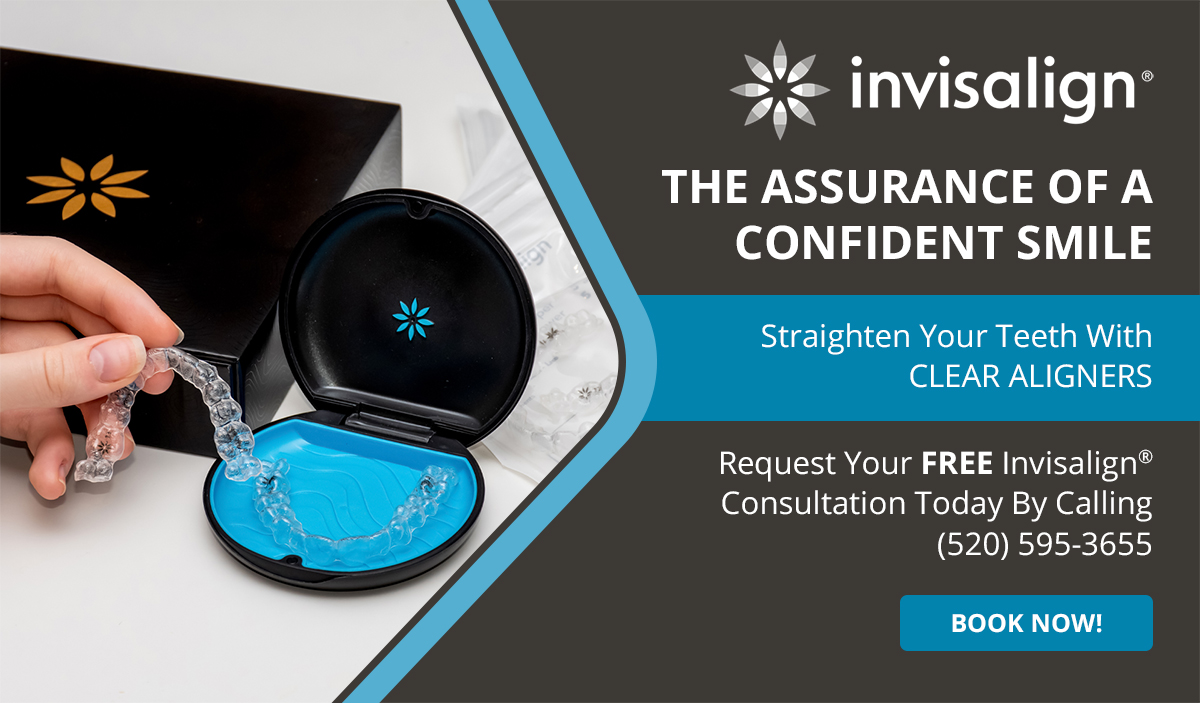